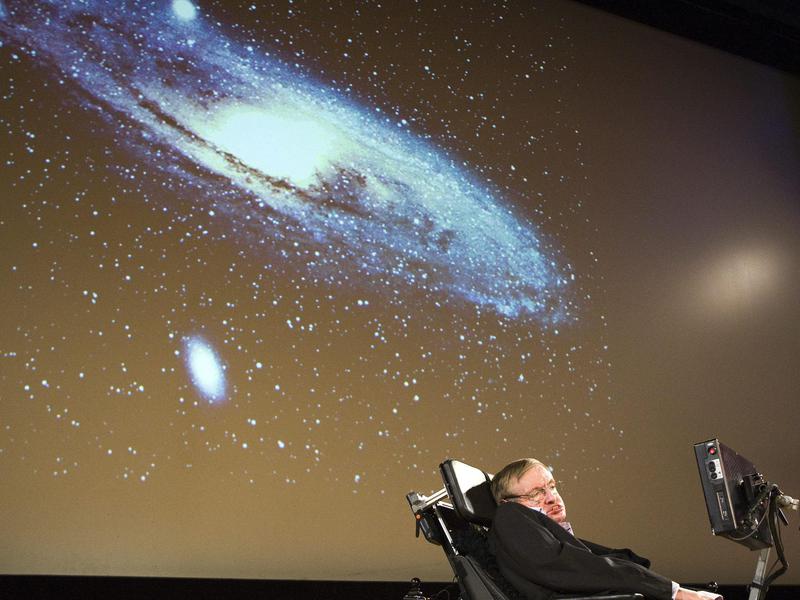 Stephen Hawking was just 21 when doctors diagnosed him with amyotrophic lateral sclerosis (also knowns as ALS and Lou Gehrig’s disease). He was given only two-and-a-half years to live, yet, remarkably, he died last week at the age of 76. It’s an understatement to classify Hawking’s life as remarkable.

The late cosmologist dedicated his life to science, and let nothing stand in his way, even as his body slowly succumbed to nearly complete paralysis. He will be remembered as one of the greatest scientific minds of all times, up there with Albert Einstein and Isaac Newton, and one can only hope his research into the inner workings of black holes will lead to the understanding of how everything in our universe works.

He was a pop culture icon, a brilliant mind, and his work earned him a fortune: Celebrity Net Worth put his worth at $20 million. But just how did Hawking make his millions?  Let’s take a look at 16 things Stephen Hawking did to make himself on of the world’s most respected and richest theorists.