If you have not tried skiing before, you would love it. I mean, come on. The thrill, the adrenaline and the rush that you feel when you ski down from the mountaintop. It is just simply glorious. Famous personalities like Bruce Springsteen and Heston Blumenthal are some of the people who normally ski for fun. One billionaire by the name of Roman Abramovich loves the pursuit so much that he even once tried to buy the entire Eastern France resort of Courchevel. 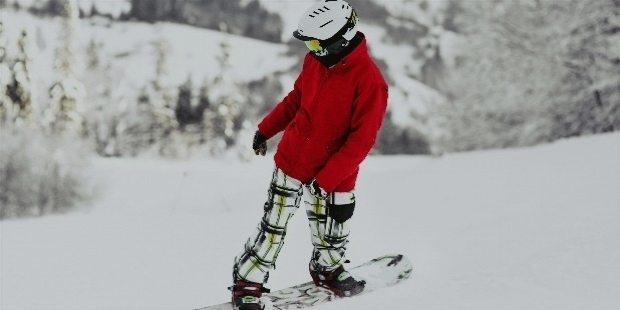 And I’m not just talking about owning a private jet or helicopter. But trying to fly an airplane or a helicopter in real life. Flying lessons per se already cost a lot of money. But hey, when you have the money, you might as well spend it. After all, there’s always a way to earn more money. 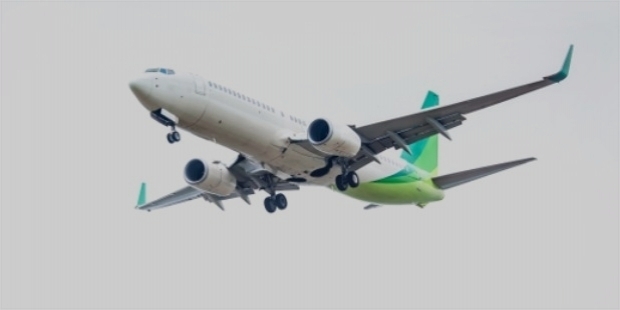 Who does not love car racing? Everyone knows how to drive, that’s for sure. But driving a race car takes special skill so that you will not crash and burn on the race track. Hollywood superstars from Steve McQueen to Paul Newman have bought and raced classic cars. This dangerous hobby just proves that life in the fast lane is very exciting. 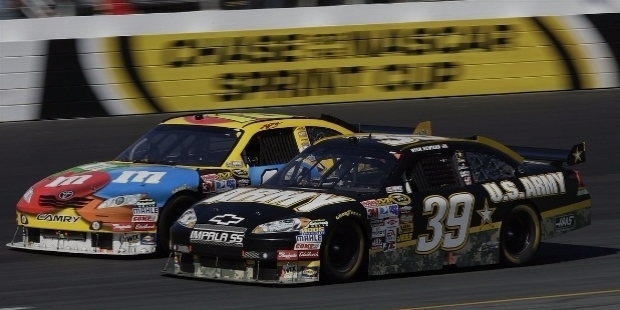 The typical ‘rich game’, polo is a sport that exudes wealth. From the royal family to superstars such as Clark Gable and Spencer Tracy, polo has held appeal for generations of the rich. 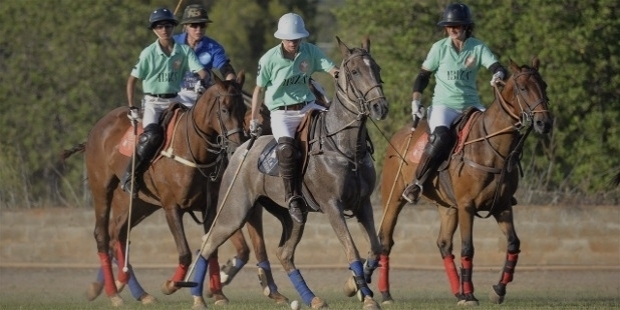 Rich people do not engage themselves in cheap alcohol, but they only settle for the best what life has to offer by buying aged bottles for good quality wine. And if that is not enough (which is normally true), they would go out of their way in order to buy a vineyard, simply to grow and press their own wine. Superstars like Arnold Palmer, Brad Pitt and Francis Ford Coppola have all owned their own vineyards and wineries. 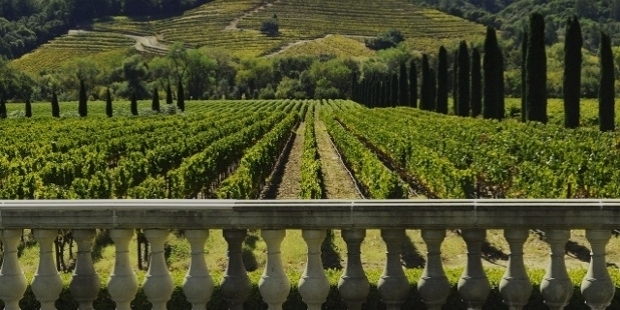 Another activity for all the rich people out there, sailing. And thank goodness too, it’s the famous way to avoid traffic and at the same time, travelling leisurely and slowly with no expense at all. Bigshots like Humphrey Bogart, George Clooney and Jack Nicklaus are fine examples of people that own a yacht or a sailboat. 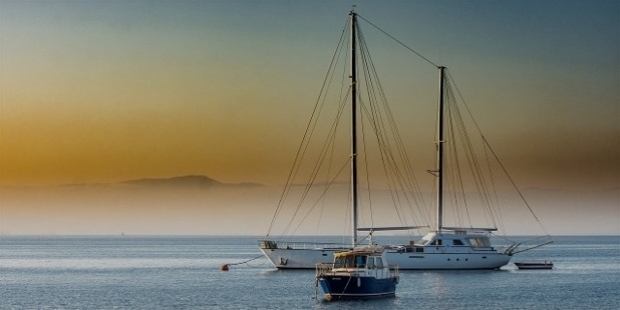 There are dog people, there are cat people, there are bird people. Normally, people would be glad to have a simple and ordinary animal companion. But since you are rich, why not take it to the next level? Provided that you have all the legal papers that you need to own an exotic or rare animal, then why not? The more rare the animal, the better. Have you tried owning a wolf or maybe something as cool as an American eagle or a Bengal tiger? That would be sick and cool. Elvis had his kangaroo, Clooney had a pig and Salvador Dali? An anteater. 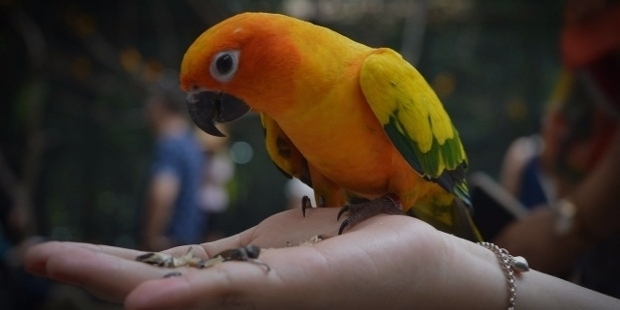 Another sport that rich people seem to enjoy very much. It’s enjoyable for the very reason that you do not need to sweat so much and it does not require that much effort and technique to play. Billionaire Bill Gates and actor Clint Eastwood frequently taking to the fairway. 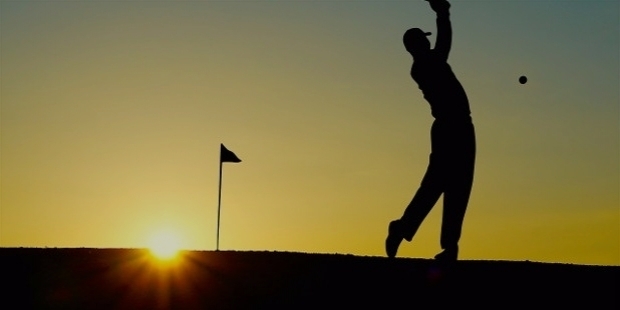 Going to a museum in order to appreciate art is one thing. But purchasing a piece of history is something altogether. They may just be strokes of colors, and lines done in an artistic manner, but when it is beautifully painted to that of a legendary artist, it will definitely sell big at any art auction. Leonardo DiCaprio, David Beckham and Brad Pitt have all reportedly spent six figures on individual pieces of art – proving that they live by the proverb ‘art is long but life is short’. 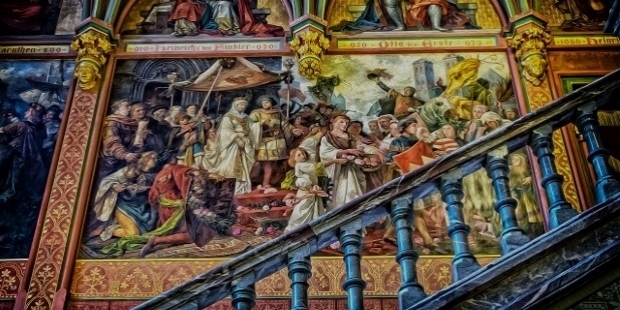 Another common pastime that rich people normally do is owning horses. Robert Redford and Steven Spielberg are just two of the big-earning big-names to have horses. 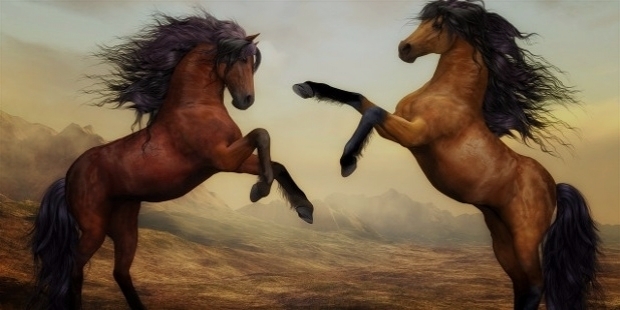