Larry Summers, who was the president of Harvard when the identical pair attended, has called them “assholes.” They were portrayed in the blockbuster movie “The Social Network” as brawny buffoons born with many advantages and zero wits about them. “Twinklevoss,” “Winklevii,” and “Testosterone Titans” are just a few of their nicknames.

And perhaps all of this is fitting for Cameron and Tyler Winklevoss, even if it’s not entirely fair or true. 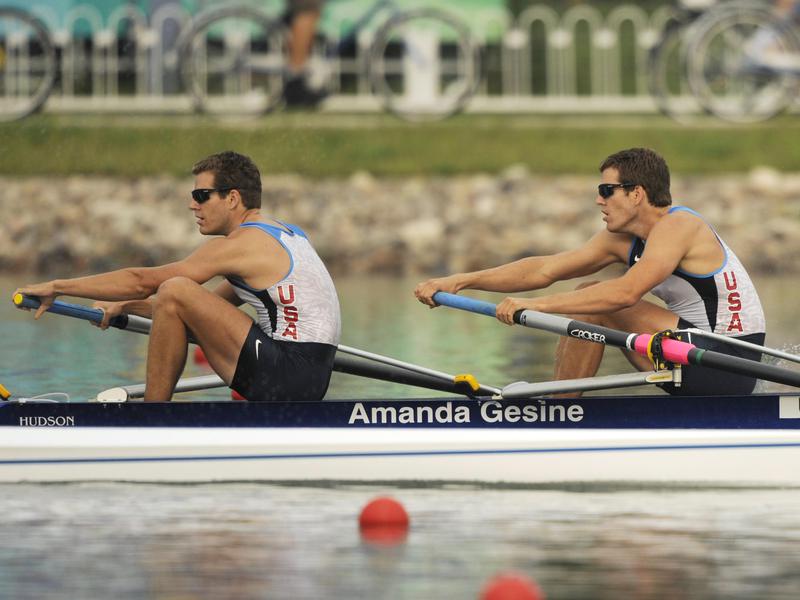 The champion rowers with all the personality of automatons are indeed physical specimens — likely carved from the sands of time by God himself. They were raised in ground zero of entitlement: Greenwich, Conn. They founded the town’s sculler club, then went on to row for Harvard and Oxford before joining the U.S. Olympic team.

They are rarely, if ever, seen apart. Their fashion sense is a mix between GQ and Brooks Brothers. They have a propensity to finish each other’s sentences while knowing exactly what the other is thinking. And, until recently, they were best known as the litigation-happy, sour-grapes losers of the who-invented-Facebook-and-thus-turned-ungodly-rich soap opera. But things have changed.